TO SUPPORT AND EMPOWER EMPLOYEES 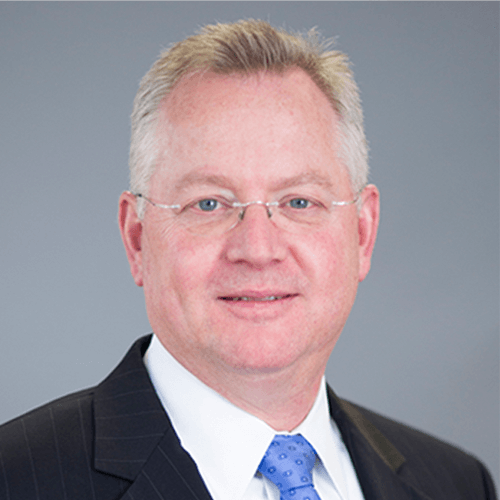 Peter is a successful R&D leader with vast experience delivering innovative products, focusing on cross-functional development and business line portfolio management processes throughout multiple industries and businesses. Peter has been in the medical device industry for over 13 years, and has held several leadership roles at benchmark organizations like Baxter, Covidien, and Philips. 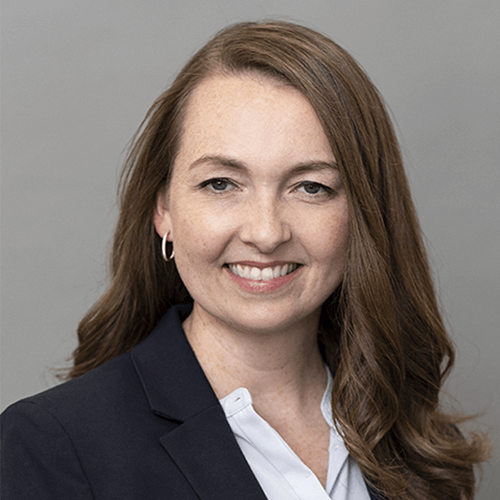 Tracy brings over 15 years of quality and regulatory leadership experience within the medical device industry. She is a results-oriented leader who is able to apply executive strategies and knowledge to improve business performance. She is passionate about leading change, organizational development, and continuous improvement.

Most recently, Tracy worked at Teleflex (Vascular Solutions) as a Quality Assurance Director. Prior to that, Tracy held numerous QARA roles at other benchmark medical device companies including Wright Medical (Tornier) and Boston Scientific. Tracy is an accomplished leader who brings extensive leadership and industry experience to IMRIS. 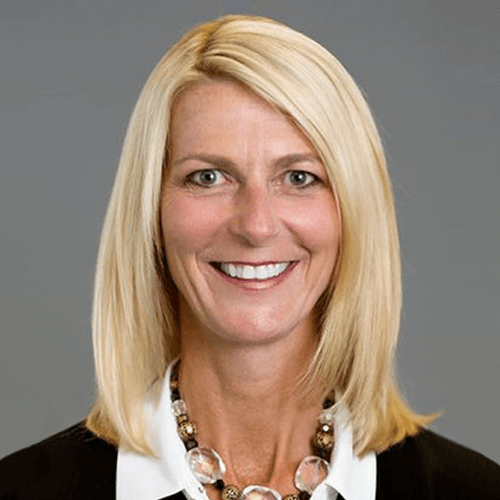 Kristi brings over 20 years of operations and technical services leadership within the medical device industry and healthcare. Most recently, she worked at Allina Health, where she held a project management role, and prior to that she spent the majority of her career at ACIST Medical Systems, where she led their Global Service Operations team.

Kristi will help IMRIS continue to build upon our current successes and lead us through key improvement opportunities. Kristi is an accomplished professional who brings strong leadership and industry experience to IMRIS.

Kristi has a Bachelor of Science degree in Electrical Engineering from North Dakota State University. 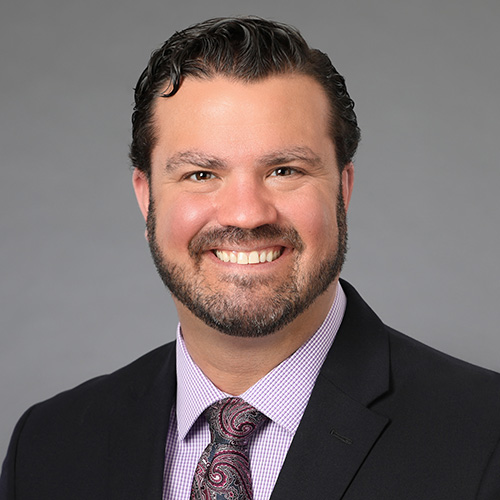 Shawn brings +15 years of finance and operations leadership from many diversified industries and businesses. He has held leadership positions at Agiliti, Renewal by Andersen, Stratasys, and St. Jude Medical.

Shawn has a proven track record of helping companies deliver substantial above market growth, with a strong focus on operational excellence all while supporting the highest customer satisfaction and experience. He has a relentless passion for strategic business growth, operational execution, and organizational development. 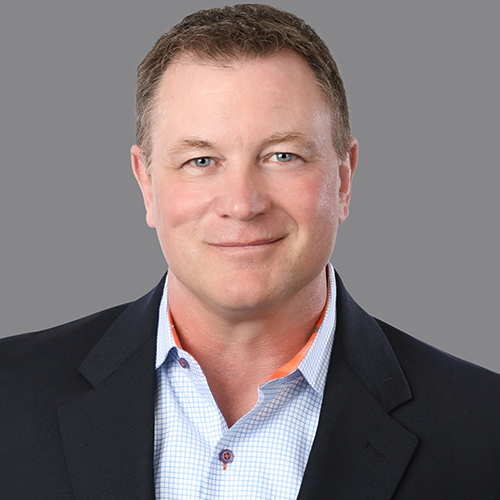 In his last role at IDI Distributors, Chris successfully spearheaded the integration and rollout for strategic relationships with Amazon and Home Depot. Chris consistently delivers high quality results in an efficient manner and strives to align his teams with the overall goals and objectives of the organization. 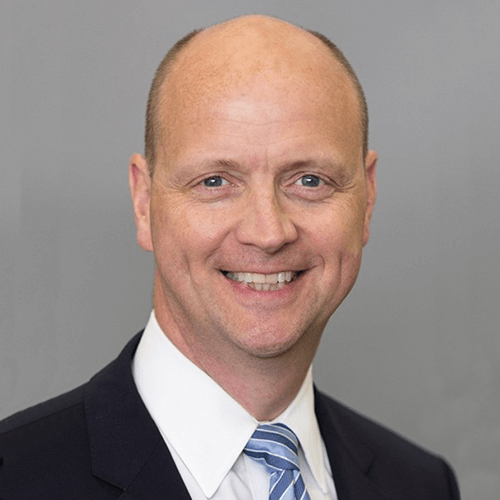 Executive Chairman of the Board of Directors

Before joining IMRIS, Greg served as the President and CEO of Siemens Healthcare North America. Leading up to his appointment with Siemens, Greg was a practicing neuroradiologist and active researcher with significant experience in clinical care, clinical trials, and served as Professor at Harvard Medical School in Boston, Mass. His research and techniques are utilized by numerous centers throughout the world in phase II and III trials in cancer, stroke, and other illnesses. He holds a B.S. in biology from California Institute of Technology, Pasadena, CA, an M.S. in computer science from Brigham Young University, Provo, Utah, and an MD degree from Harvard Medical School.

David is a Partner and General Counsel at Deerfield Management who serves as a member of the Private Transactions team. David joined Deerfield Management in 2009 with more than 30 years’ experience as a lawyer and business executive. Prior to Deerfield Management, David spent 10 years as a transactional lawyer with the Charlotte, North Carolina, firm of Robinson, Bradshaw & Hinson, where he led the firm’s pharmaceutical practice. Previously, David was with United Dominion Industries, a diversified manufacturing company where he served as a legal, corporate development, and international operations officer. David received an A.B. from Dartmouth College and a J.D. from The University of Texas at Austin. 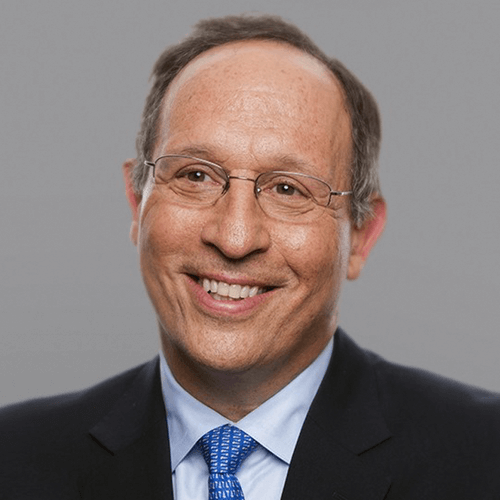 Steve has helped build, launch and grow innovative companies that have changed not only the healthcare industry, but the world.

Now, as a partner on the Private Transactions team at Deerfield Management, Steve is leveraging more than 2 decades of experience. 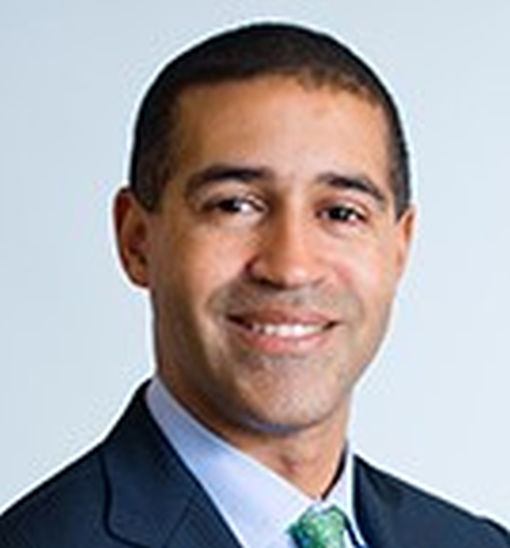 Dr. Curry currently is the Co-Director of Mass General Neuroscience, Director of Neurosurgical Oncology at Massachusetts General Hospital, and the Adeline Wydotis Professor of Neurosurgery at Harvard Medical School.

A native of New York, he graduated from Harvard College in 1993 and attended Cornell University Medical School, attaining his MD in 1997. From there, he returned to New England, beginning his training in Neurosurgery at Mass General under Dr. Robert Martuza. After serving as Chief Resident, Dr. Curry was appointed to the full-time Neurosurgery staff at Mass General in 2004. He is a highly regarded surgeon and a productive researcher, having published in excess of 100 peer-reviewed manuscripts. Dr. Curry has pioneered numerous clinical and academic programs within Mass General, including establishing the Division of Neurosurgical Oncology, introducing a minimally invasive skull base surgery program, developing a brain tumor immunotherapy research center, and serving as one of the inaugural Co-Directors of Mass General Neuroscience, a multi-disciplinary initiative that aims to change the way we evaluate and treat patients with brain disease and to collaboratively tackle the most pressing research questions.

Dr. Curry resides in Chestnut Hill, Massachusetts with his wife Rebecca Nordhaus and daughters Annabel (12), Margot (10), and Alexandra (10). In his spare time, Dr. Curry enjoys time with family, athletics, and all forms of music. 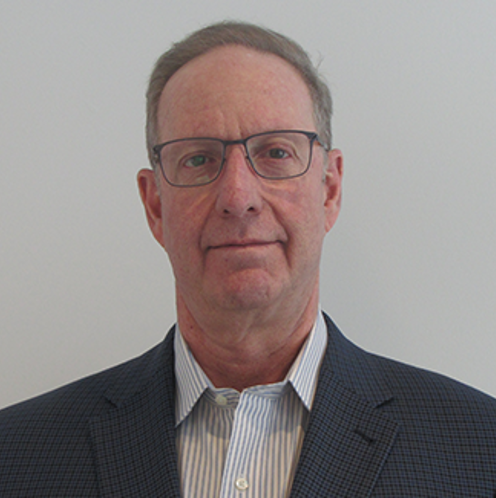 Rick has over 30 years of experience in executive leadership roles transforming medical device businesses to fast growing and valuable enterprises. Currently, Rick is President, CEO and a board member at Conventus Orthopaedics and Flower Orthopedics. Both are Deerfield Management portfolio companies.

Previously, Rick was President and CEO at OMNI Life Sciences, Inc., another Deerfield Management portfolio company. Under his leadership, OMNI grew quickly, leading the Corin Group to acquire OMNI. Prior to his role at OMNI, he served as President and CEO of Sonoma Orthopedic Products, transforming Sonoma from a declining business into a rapidly growing company. Sonoma was acquired by Arthrex. Rick also served as Ellman International’s CEO, VPGM at V. Mueller’s (Cardinal Health) and as Vice President in prominent organizations including Baxter International and Cardinal Health. Rick earned a BS in engineering from the University of Illinois, Urbana-Champaign, an MS in Mechanical Engineering from Stanford, and an MBA from the University of Chicago.